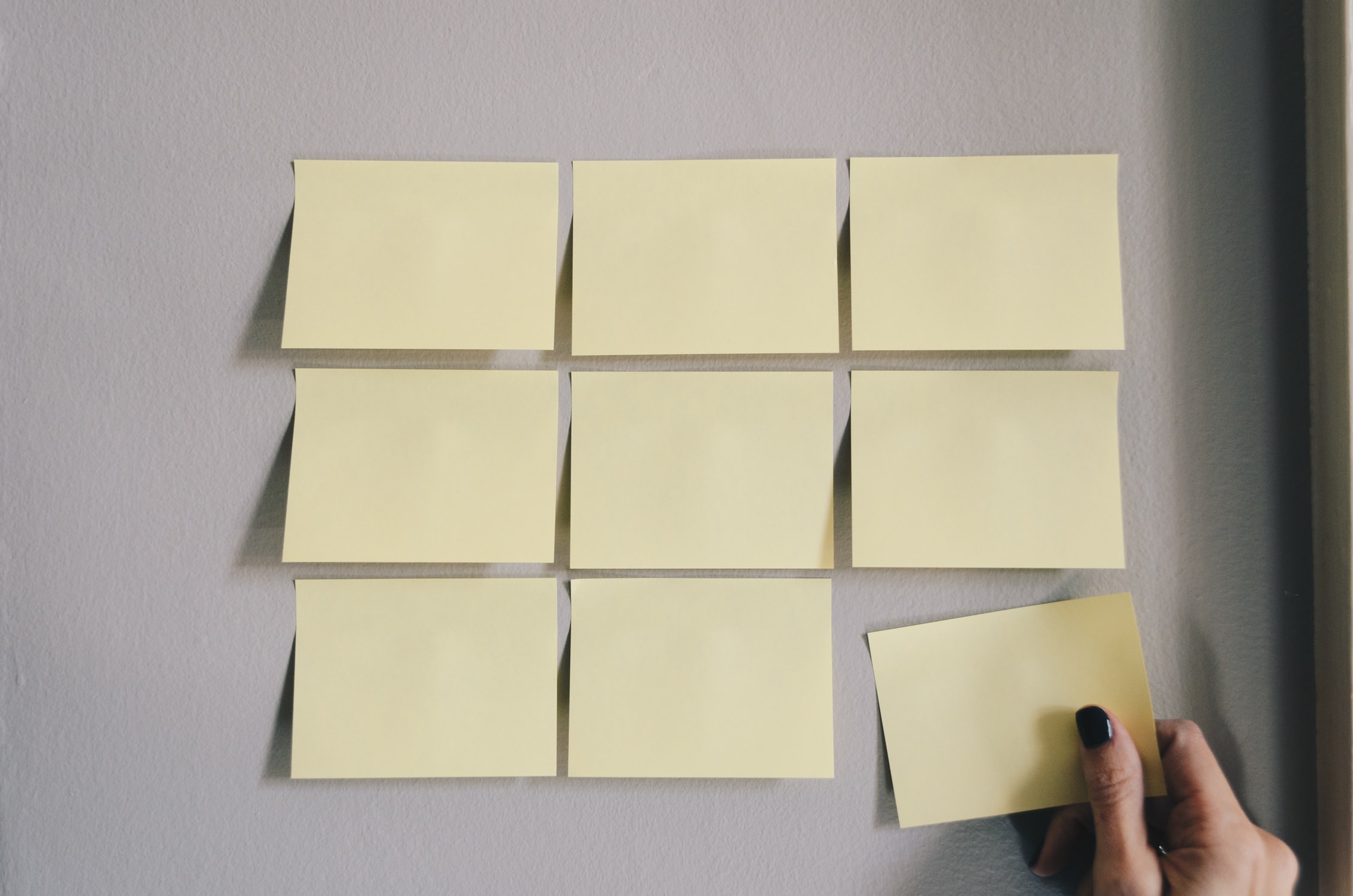 The fare conjugation is very important and widely used in Italian. The verb fare means “to do”, “to make”. You can hear fare in many circumstances, such as when people ask and give information about one’s profession, leisure time and interests. Fare is an irregular verb that does not follow the general rules and doesn’t take the usual suffixes of the regular verbs ending in -are. In this lesson, we’ll see how to conjugate it properly and its different uses.

The verb fare is one of the essential Italian verbs to know. The times we talk about doing or making something are countless. First, we’ll take a look at the present tense forms of the verb fare with examples, so you’ll get an idea of how to use it.

In Italian, you can also use the verb fare to tell people about your job. English normally uses the verb “to be”, for example: I’m a doctor. In Italian you can use either the verb fare or the verb essere (to be).

Fare Conjugation in the Indicative Past Tense

Italian has more than one past tense: we will first see the simple tenses called imperfetto and passato remoto. Let’s see how to conjugate the imperfetto (imperfect tense).

The Italian imperfetto of the verb fare is one of the most frequently used and you can find it in two cases:

1. To talk about past habits and actions that happened often:

2. To describe actions in progress in the past, usually introduced by the marker word mentre (when, while):

The Italian passato remoto (Remote Past tense) is also a simple tense composed by only one word, although its use is not so common. You can find it in history texts or literature. It is used to talk about events or actions which happened a long time ago from the point of view of the speaker. The Remote Past tense of fare looks like this:

The future tense in Italian is used to talk about an action that has yet to happen and corresponds to the English use of “will” or “going to”. You can use the Future Simple of fare to talk about future actions or plans.

Compound Tenses of the Verb Fare

So far, we’ve seen the simple tenses of fare conjugation. However, the Italian Indicative mood also has different compound tenses used to talk about both the past and the future. Usually, the compound tenses are formed by taking the appropriate form of the auxiliary verb avere (to have) or essere (to be), followed by the past participle. In this case, fare is a transitive verb and therefore requires the auxiliary verb avere (to have). Let’s see each compound tense, one by one.

The Italian passato prossimo can be translated both into the English Simple Past and Present Perfect:

There are two compound Past tenses in Italian: trapassato prossimo and trapassato remoto. They are considered advanced level tenses and aren’t common in everyday language, so don’t worry if you don’t understand them immediately.

The Italian trapassato prossimo (Past perfect or Pluperfect) of the verb fare can be translated into the “had done” structure. It is formed with the imperfetto (imperfect) form of the auxiliary verb avere and the past participle of fare: fatto.

You use this tense to express an action completed in the past and preceding another action in the past.

As for the trapassato remoto (Preterite Perfect tense), English lacks this tense. It is used to talk about an action that happened before another action in the past, a long time ago. To use it, the auxiliary verb must be conjugated in the passato remoto (Remote Past tense), and then the past participle is added. Like trapassato prossimo, it’s a less common tense in the Italian language and you can find it almost uniquely in literature.

The compound future tense in Italian is called futuro anteriore (Future Perfect tense). While the Future Simple is used to express actions that haven’t happened yet, the Future Perfect tense is generally used for future actions that will be finished before another action takes place. It corresponds to the English structure “will have done”. In a sentence with the first verb with futuro anteriore the second verb is generally conjugated with Future Simple, such as:

The Subjunctive mood is used in many situations in Italian, mostly in dependent clauses introduced by “che”. The subjunctive mood has two simple and two compound tenses and is used to express doubts, opinions, wishes and assumptions.

The Subjunctive marks a subjective statement. While the Indicative mood expresses a fact, the Subjunctive is used to mark a personal opinion or emotions in uncertain situations.

The perfect subjunctive is similar to the Italian passato prossimo except that the auxiliary verbs (essere or avere) are used in the subjunctive present form.

The subjunctive imperfect is used to talk about hypothetical situations or to express a wish. It is often used when the main sentence includes conditional tense, past tense or imperfect tense.

The Italian Conditional only has two tenses: present and past. It is the equivalent of the English construction with would. The Present conditional of fare conjugation looks like this:

The other tense is the Past Conditional, equivalent to the English structure “would have done”. It’s formed with the Conditional Present of avere and the past participle of fare:

The Italian imperative is the mood used to give orders, offer advice or suggestions.

Finally, here are the indefinite moods of fare:

So now you know how to use the fare conjugation to talk about past, present and future actions. The verb fare is one of the basics of the Italian language, and even if there’s quite a lot to remember in this lesson, don’t get discouraged! Keep practicing and you will master it eventually.

Learning how to conjugate andare might seem daunting at first, but don’t worry, it comes naturally with practice.

Test your skills and see what you’ve learned from this article by playing a selection of Italian sentences with conjugated forms of andare. 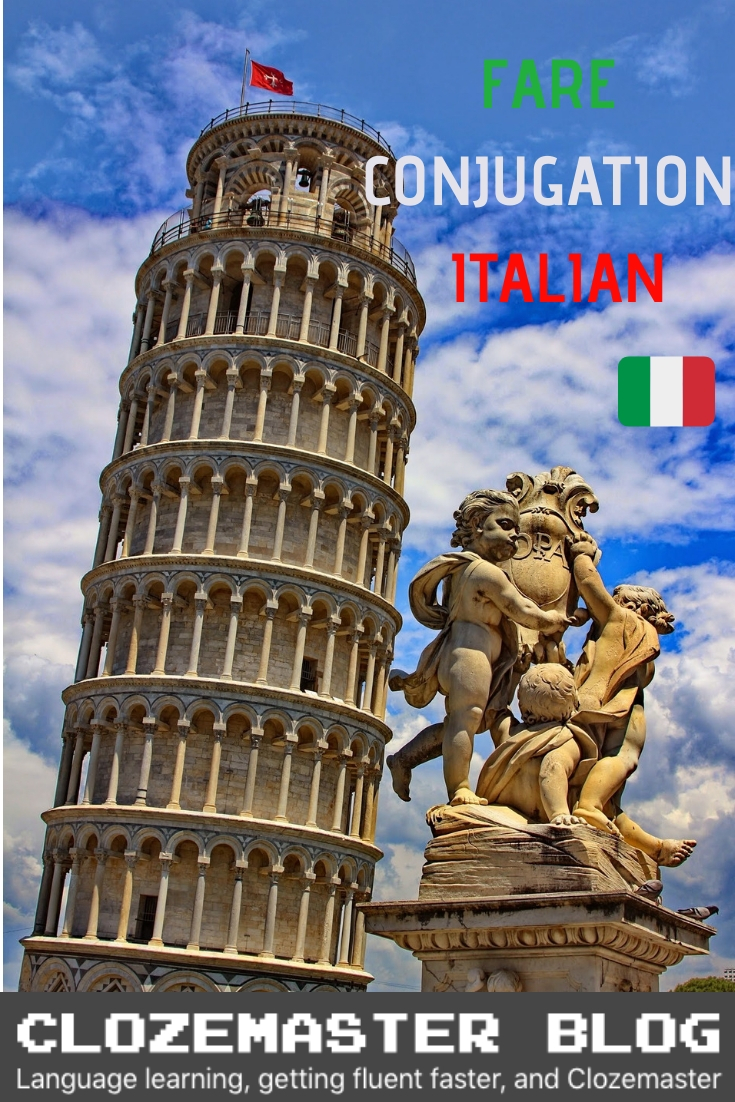