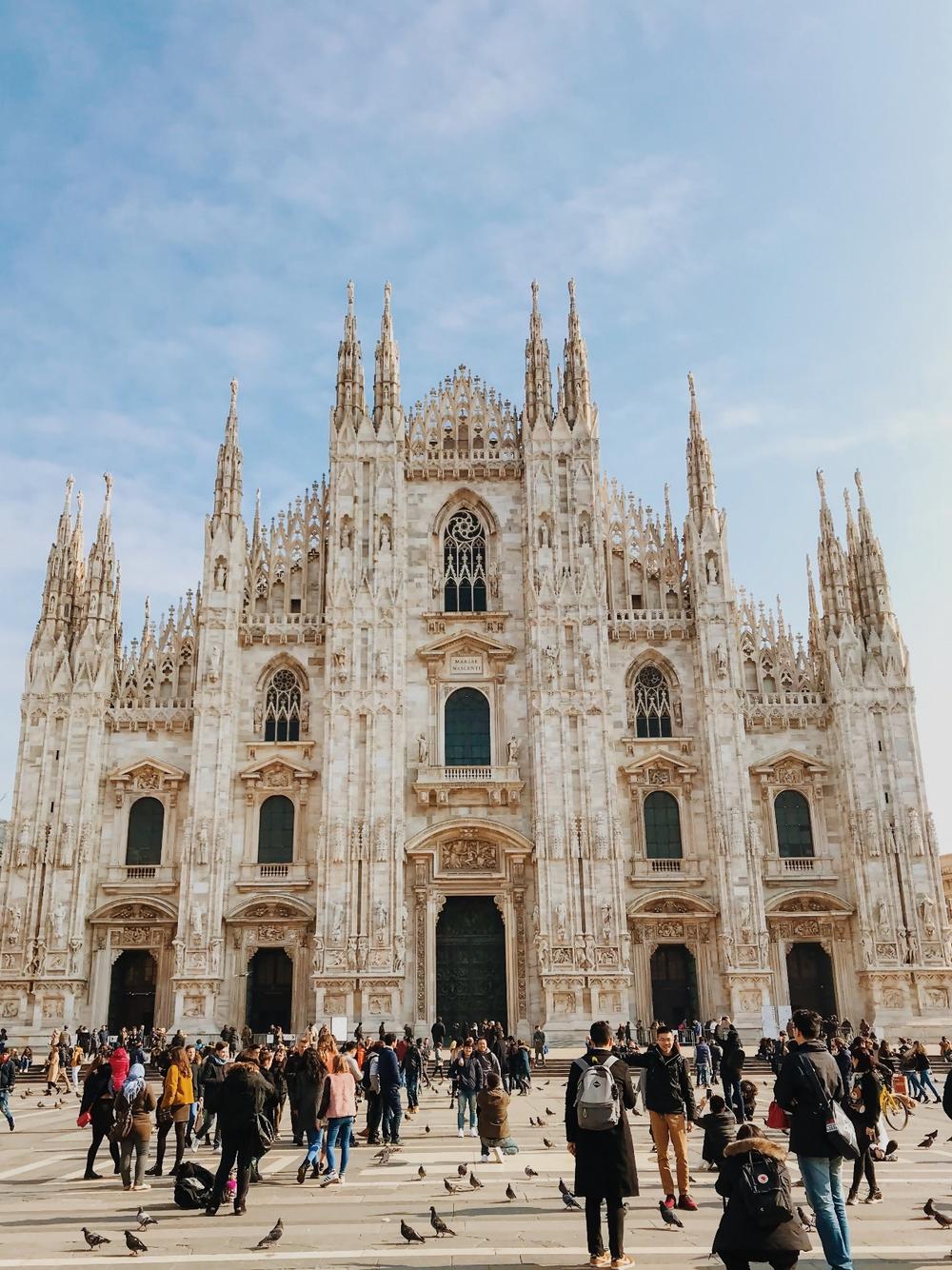 Dire means “to say” or “to tell”, and it is a common verb in Italian. It is used in numerous situations, for example when reporting who said what, or to ask people to tell you something specific.

It is important to know the conjugation of dire, as it will help you instantly recognize it and all the information it conveys. Dire is an irregular verb, so you will have to put in a little more effort to learn it, but it is all worth it, since the verb is so common. Let’s see how to conjugate dire in all tenses.

The finite moods of Dire

There are 4 finite moods in Italian: indicative, subjunctive, conditional, and imperative.

Dire – Conjugation in the Indicative Mood

The indicative mood is made up of eight tenses, four simple tenses, and four compound tenses. It is used to express certainty that an action happened or that it will happen.

Presente is used to report what someone has just said after the conversation is over.

In this case, you are referring to a conversation that happened in the past. Diciamo is also used to begin hypothetical sentences, it is the Italian equivalent of “let’s say”.

The present tense can also be used to make generic statements, such as:

Finally, you can use it express what you are about to tell someone:

Imperfetto is used when you are talking about habits in the past, or when talking about what was told while another action was happening at the time of speaking.

Dicevamo and dicevo can also be used to refer to what you were talking about just before an interruption.

Passato remoto is used when describing what was said a long time ago.

You use this tense when you want to express what is going to be said by the subject in the future.

These tenses are built by pairing the auxiliary verb with its respective past participle form. There are four compound tenses in the indicative form of dire. To create them, all you have to do is use the simple form of avere in the tense you need, and add the participle detto to it.

Passato prossimo is the most versatile tense in the Italian language, as already explained in our article about the conjugation of the verb essere. The statement holds true for every other verb as well, dire included. It is used to indicate what was said in the past.

This tense is used when you tell someone that the event that happened was previously talked about.

This tense does not have an English equivalent, and it is almost completely unused in Italian as well. Like the passato remoto, we use this when we talk about what was said a long time ago.

It is archaic and being gradually replaced by passato prossimo, so you will only find it in older works of literature.

Futuro anteriore is used when you want to talk about what is going to happen once you will have said what you wanted to say.

Both futuro anteriore and trapassato remoto can only be used when the sentence they are in has a temporal function, that is, expressions such as after, as soon as, when etc.

Dire – Conjugation in the Subjunctive Mood

The subjunctive (congiuntivo) mood is used to express subjectivity, uncertainty, or doubt. It is always used in subordinate clauses, clauses that cannot exist as a complete sentence because they do not express a complete thought, and they are always introduced by the word che (that). Like the indicative, it has simple and compound tenses. Let’s see how to conjugate essere in the subjunctive mood.

You create these by adding detto to the corresponding auxiliary.

Dire – Conjugation in the Conditional Mood

The condizionale presente is used to either express yourself in a courteous tone:

Or to ask someone to tell you something in a polite way:

Dire – Conjugation in the Imperative Mood

The imperative mood is used to give commands and orders. In English, it is rendered with the present simple.

Di’ and dite are used a lot in colloquial language, while the rest isn’t used at all outside of works of literature or movies to add a dramatic effect to what’s being said, for example:

The indefinite moods of Dire

These moods do not have a subject, hence the name “indefinite”. They are used in subordinate sentences, where you can figure out the missing subject from the context.

Learning how to conjugate dire might seem daunting at first, but don’t worry, it comes naturally with practice.

Test your skills and see what you’ve learned from this article by playing a selection of Italian sentences with conjugated forms of dire. 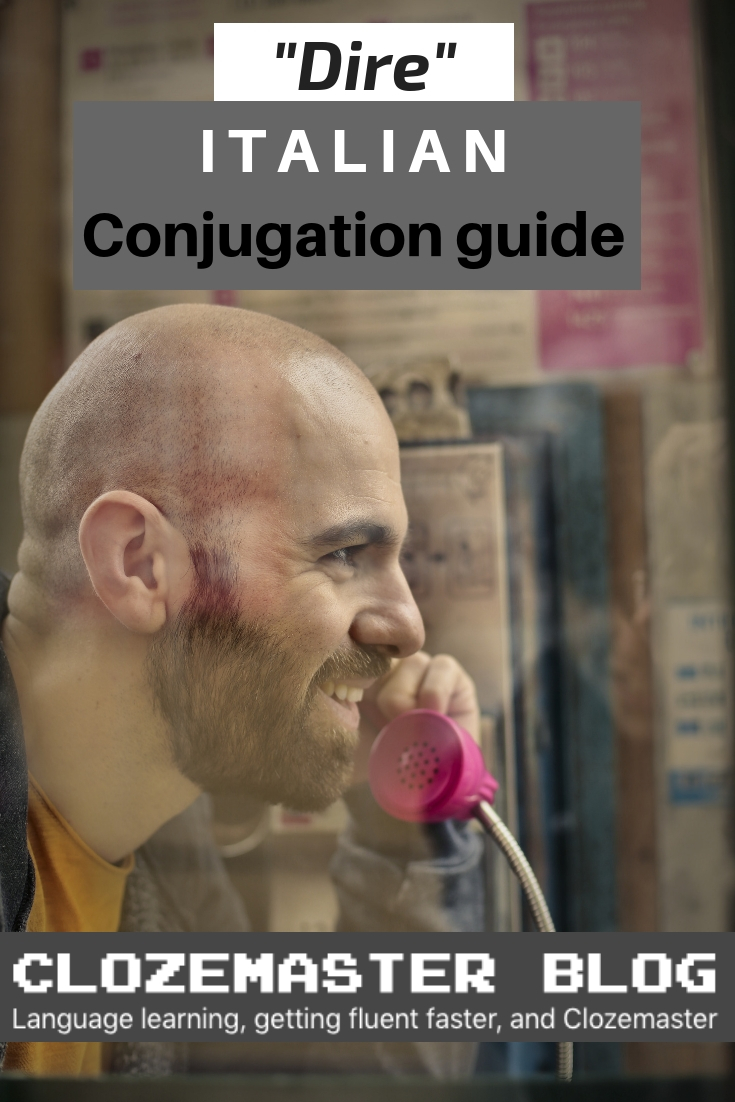