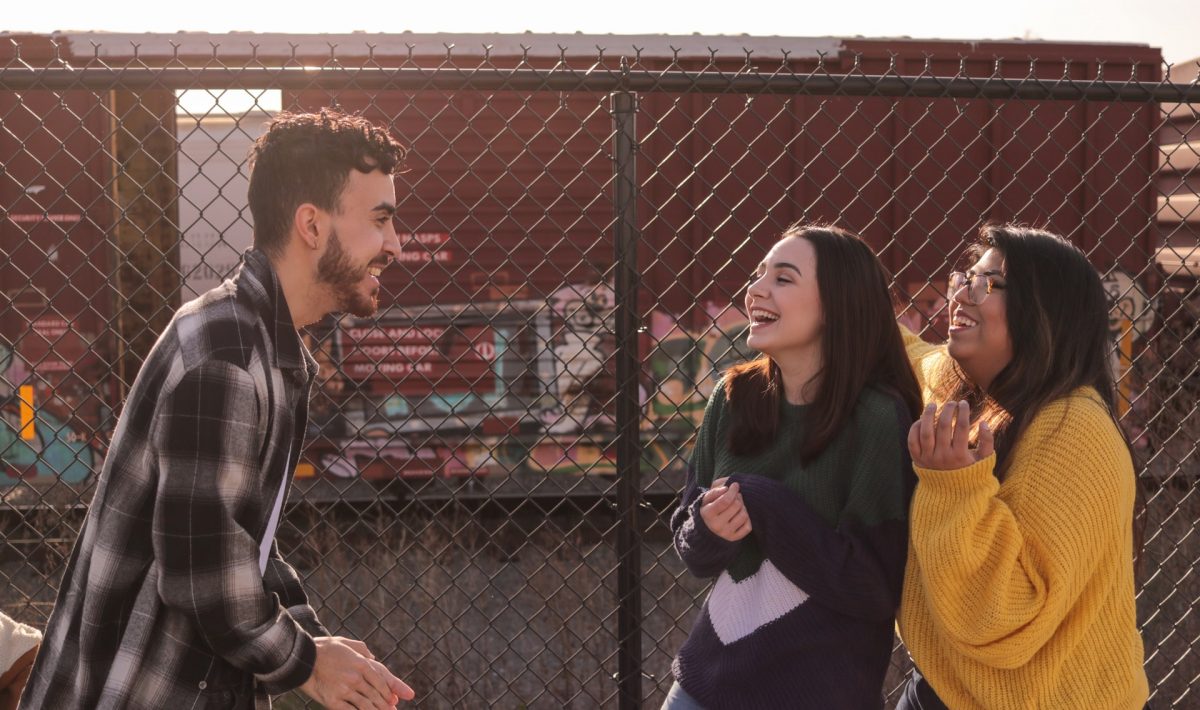 Today we are going to show you 10 basic Italian expressions that are commonly used in everyday life in Italy. Italian expressions make every conversation better because it is culturally appropriate to use some phrases or words in certain situations. If you can understand Italian culture, you are already halfway to fluency.

What is the fun of learning new languages if you can’t deep dive into the abyss of the new language and find new idioms? Yes, they might sound silly at first, like the French speakers like to say “Il pleut comme vache qui pisse” literally translated in “It’s raining like cows that are taking a piss”, but meaning “it’s raining a lot”; or the Spanish speakers like to say “Ser del año de la pera”, translated in “To be from the year of the pear”, but meaning “to be very old”.

There isn’t a language that doesn’t have phrases that will sound silly at first; this is because you are not used to the sound of certain words being put together, or in your culture, those exact words are often used with another meaning.

In this article, we will discuss some Italian expressions you need to learn and use if you want to trick anyone into thinking that you’ve been speaking the language since you were born! Don’t worry, there is no grammar needed to know in this case, all you have to do is open your mind and memorize these Italian expressions. Some of them might be similar to the English ones, but others are completely different.

So, buckle up and have fun!

Italian Expressions Native Speakers Use the Most

The following Italian expressions are the most used among Italian speakers, and they have different variants depending on what part of Italy you’re visiting.

We will talk about the generic Italian expression, but we will also mention the other variants and in which context they are used.

The big stereotype about Italians is that they use their body language a lot, which is true, and you would be surprised to know that many of these expressions have an equivalent gesture.

This is the classic expression that means “I don’t know dude”; it is very informal and most of the time it is used with friends and family, but also with strangers. As long as you are not in a formal context, you can use this expression.

In many parts of Southern Italy, they don’t say boh, but chi sacciu?, meaning “what am I supposed to know?”

A very similar expression to boh is mah!, it’s used when all hope is lost and you have no words left.

Here are some examples of these Italian expressions in use:

As you can see, Italians don’t use many words, but there is a twist! When using boh make sure you raise your shoulders and frown – that by itself means boh, but if this motion is paired with the expression, it becomes much more emphatic.

Mah is usually paired with the following gesture: raise your eyebrows, look up and say mah!. If you want to be more dramatic, you can also raise your arms and say Mah!

This Italian expression is mostly used by children when they want something they can’t have, and they are begging their caretaker to please them.

Adults use the expression dai rarely because they tend to express their feelings a little bit better, and unless they are whining – a common thing children do – they use other words.

The gesture for dai has a few variations:

A variation of this expression is e dai! or eddai!.

This Italian expression if translated word-by-word means “in the wolf’s mouth”, but the real meaning is “good luck!”. The proper answer is crepi or crepi il lupo, which literally means “may the wolf die”.

In some parts of Italy, especially North Italy, instead of saying “in bocca al lupo”, they say “in culo alla balena”, which is a little vulgar and if translated word-by-word means “in the whale’s ass”.

There isn’t a specific gesture for this expression.

4. Che figuraccia – We made a bad impression

This Italian expression usually expresses embarrassment, and it is used when a person makes a bad impression or looks like an idiot. The word figuraccia is usually combined with the Italian verb fare(to make), for example, you can say “ieri ho fatto una figuraccia” – “yesterday I made a bad impression”.

A more vulgar variation of this Italian expression is “che figura di merda!”

This Italian expression is mostly used in the South of Italy when people are disappointed or frustrated. We can translate it to “Damn!”.

This Italian expression is the equivalent of the English “it’s okay!”; it can be used in formal or informal contexts.

This Italian expression is used to express surprise; a variation of this expression is ma che figata! and it’s used more frequently in North Italy.

This Italian expression is used to express relief, and it is used everywhere in Italy.

There isn’t a specific gesture for this expression, but a common gesture when saying meno male is the praying gesture – putting your hands together as if you were praying – because it comes naturally.

This Italian expression is used to express hope, and it is used everywhere in Italy. There isn’t a specific gesture for this expression, but a common gesture when saying magari is the raising of the eyes.

Now that you have the meaning behind these Italian expressions and their variations, are you ready to surprise all your friends and trick them into thinking that you’re fluent in Italian? You can also start using boh instead of “I don’t know”, or pick your favourite Italian expression and adapt it into your reality and your daily life.

Guest post by Valeria Biancalani
Valeria is the founder of My Italian lessons, a language school that offers Italian lessons online with native and qualified Italian tutors.”
Learn Italian faster with Clozemaster 🚀